As we’re approaching a new year and putting together the final pieces of our global merger, I thought it would be a good occasion to look back and explain why Monstarlab approached Nodes in 2017 and how we started our partnership. I sat down with Nodes’ co-founder, Andreas Rasmussen, to talk about the journey we embarked on nearly three years ago – and the new adventure we’ll have together under one brand, one company. 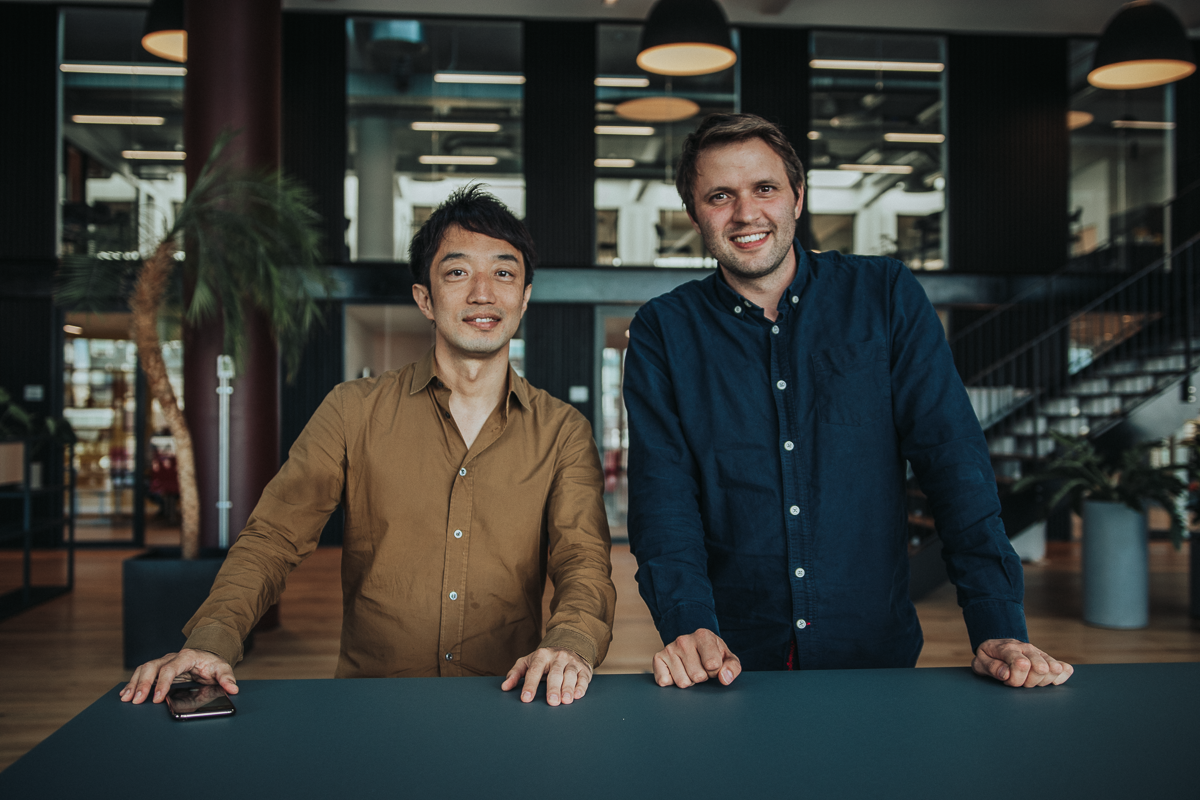 Human values and culture fit as our guiding star

Monstarlab has always wanted to expand. Not because we want to impose ourselves on others but because we truly believe technology can liberate, educate, and empower people and businesses around the world. But technology is not a magic wand. Every product, every system, or every transformation is first and foremost powered by talented people who want to see change happen.

That’s why when we set out to find a European partner, we valued company culture and the people above all else. We wanted someone who understood our vision and claim to fame rather than a company that was in it for profits alone. We had around 70 face to face meetings, sometimes 4 or 5 each day. And even though plenty of companies had interesting profiles, it was difficult to find one with the right profile for Monstarlab.

When we finally met with this Danish company they turned out to be a little bit different. They were a leading digital product development agency headquartered in Copenhagen but with 20 people working in the UK – a market known for its competitiveness and ruthlessness against foreign companies. Their founders stood out compared to all other executives I’ve met: passionate, open-minded, and honest about their successes and failures.

To me personally, sharing not only successes but also failures is a sign of strength, character, and integrity. In our first meeting, Andreas talked openly and honestly about their company and aspirations but also their hard-earned experiences. They tried to penetrate the Norwegian market a couple of years back but ultimately, it didn’t work out – an experience I personally could relate to, since we also tried to open up an office in San Francisco on our own many years ago.

From the very beginning, I could sense that Andreas, like me, were more interested in building trust between us rather than having our lawyers run the show. Andreas actually told me while I was in Copenhagen in fall of 2020 that our open and honest approach had an important impact. 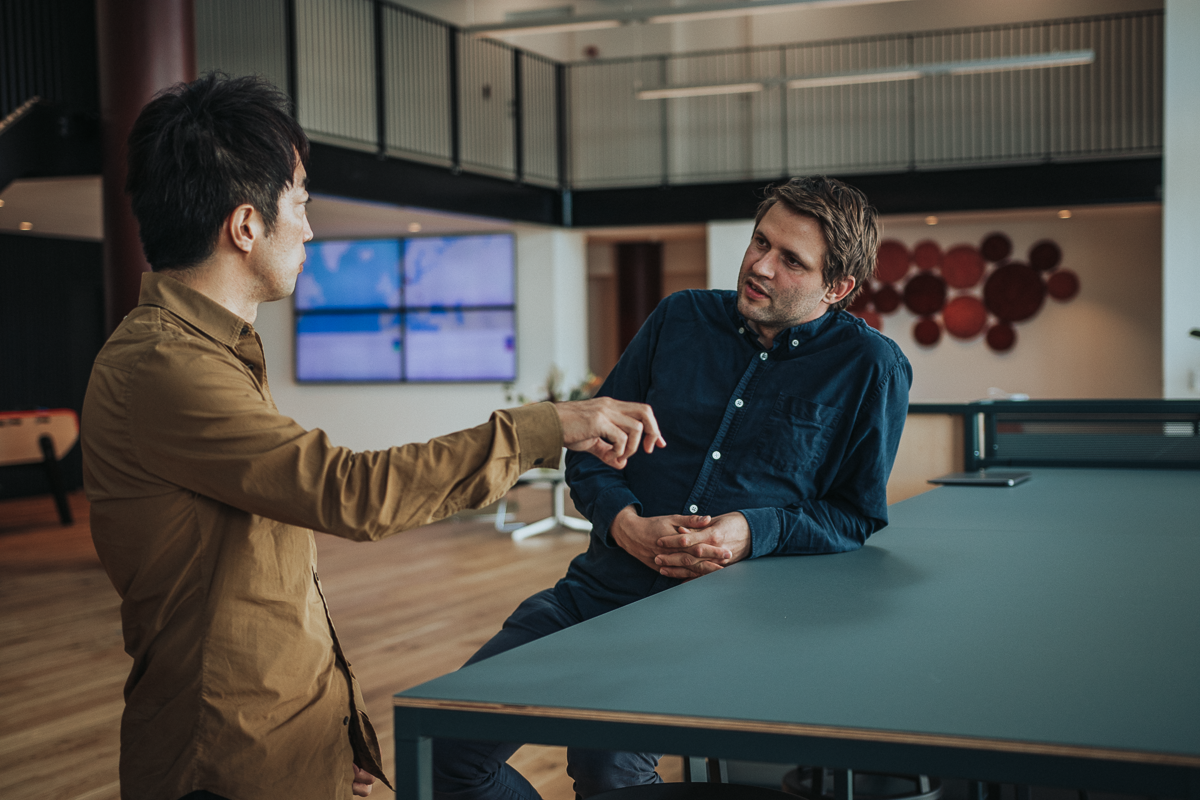 “I still remember to this day word for word what you said to me in our second meeting. You said that you prefer having meetings with founders rather than lawyers. To me, that was a clear indication that you wanted to get to know us and what we stood for. Monstarlab was a lot bigger than Nodes and yet, you met us with humbleness and respect and a genuine interest in our company. That simple approach to something as complex as M&A really meant a lot to us and it’s actually been the basis of our collaboration ever since” – Andreas Rasmussen, CGO in Monstarlab (Co-founder of Nodes) and continues: “In fact, we weren’t even looking for someone to acquire us at the time. But we found someone who wanted the exact same thing as us so it was a perfect opportunity to join forces.”

In a traditional acquisition, the acquiring company often comes in and takes over operations and management positions. This was not the case with Nodes. Just like you don’t put a saddle on a Mustang, we wanted Nodes to continue growing as it had done for many years. We provided help whenever needed but Nodes kept running as an independent company.

Patience is a virtue

Besides having a good feeling about the management team and building on our relationship at every chance we got, Nodes as a company had impressive growth rates. Over a couple of years, they had been growing more than 50 % annually, entered Amsterdam, Berlin, and Dubai, which was new territory, opened new delivery centers in Prague and Ukraine, and acquired Implicit (a Danish company).

To me, it was a clear sign that Nodes should continue to work as an independent company for the time being. Their hunger for growth, their expansion into new markets, and ability to deliver state of the art tech solutions were a natural extension of Monstarlab’s mentality. We wanted to give them financial stability without getting too involved so they could do what they do best.

Since then, it’s been nearly three years of collaboration, learning, and adaptation. We’ve shared successes, failures, and learnings but we’ve done it together while moving our companies in the same direction. Our patience is paying off and soon we’re ready to lay the final piece of the puzzle in becoming one unified global company. 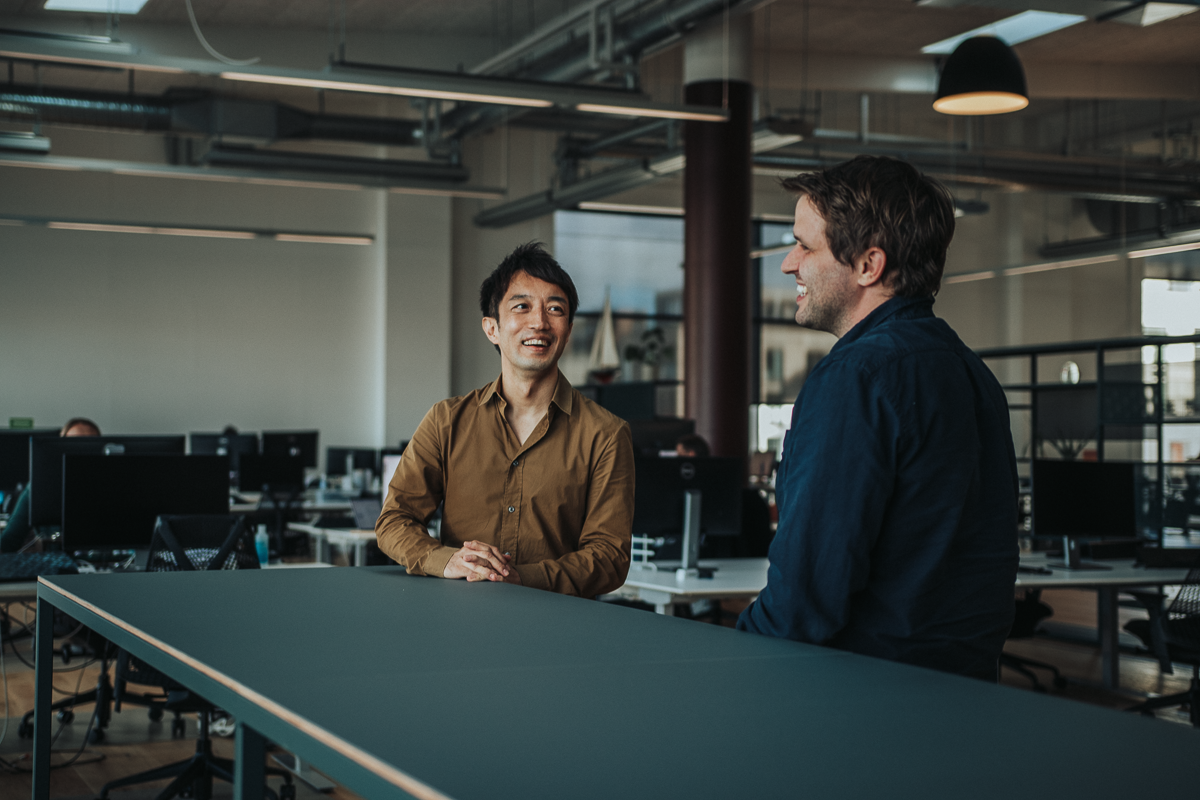 A unified company is an enabler for diversity

On a management level, the merger has already happened. We have global leadership management consisting of people from Asia, Europe, and the US – bringing together all the best from every region. On a company level, we’re in the final phase of integrating our cross border operations so we can exploit the synergies between our offices. By working in the same way, global clients will share the same experiences with Monstarlab no matter if they meet us in New York, London, or Tokyo.

However, the fact that we want to offer a unified experience globally doesn’t mean that we want everyone to behave in the same way. Like a captain sets the direction but doesn’t tell his crew how to steer the ship, the global management team is responsible for the overall strategy – not how it’s implemented. We want colleagues with different mindsets, opinions, and cultural backgrounds to continue to challenge what we do and how we do it. Because when we’re exposed to new ideas and perspectives, we learn, grow, and develop as human beings and professionals.

That’s why my most important wish for this merger is that we create an environment with room for differences of all types. And me and our Chief Growth Officer, Andreas Rasmussen, will continue to work hard to realise just that.