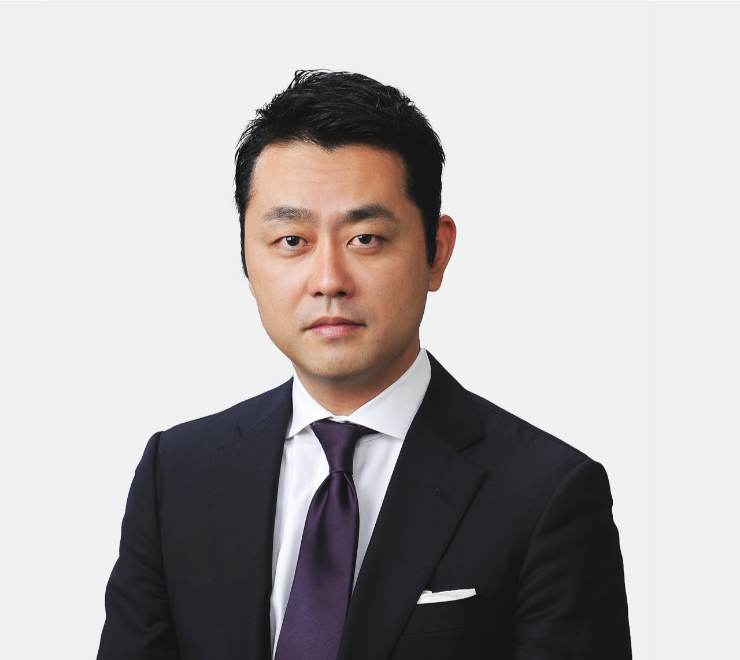 Akenobu entered Nakajima Transactional Law Office in 2005 and became a partner in 2010. In 2015, he established Hayakawa Business Law Office. In the same year, Akenobu became a part-time instructor at Fukushima University (instructor at Fukushima Entrepreneurship School ). In 2016, he became a mentor in the BusiNest Accelerator Course operated by the Organization for Small & Medium Enterprises and Regional Innovation, Japan. Akenobu was appointed as a mentor at the Kyushu University Entrepreneurs Club Program in 2017, and was appointed as an auditor at HENNGE K.K. in 2019. Akenobu joined Monstar Lab as an auditor in 2020. His main activities include consulting on corporate governance and risk management at listed corporations, and support for growth strategy at venture corporations.