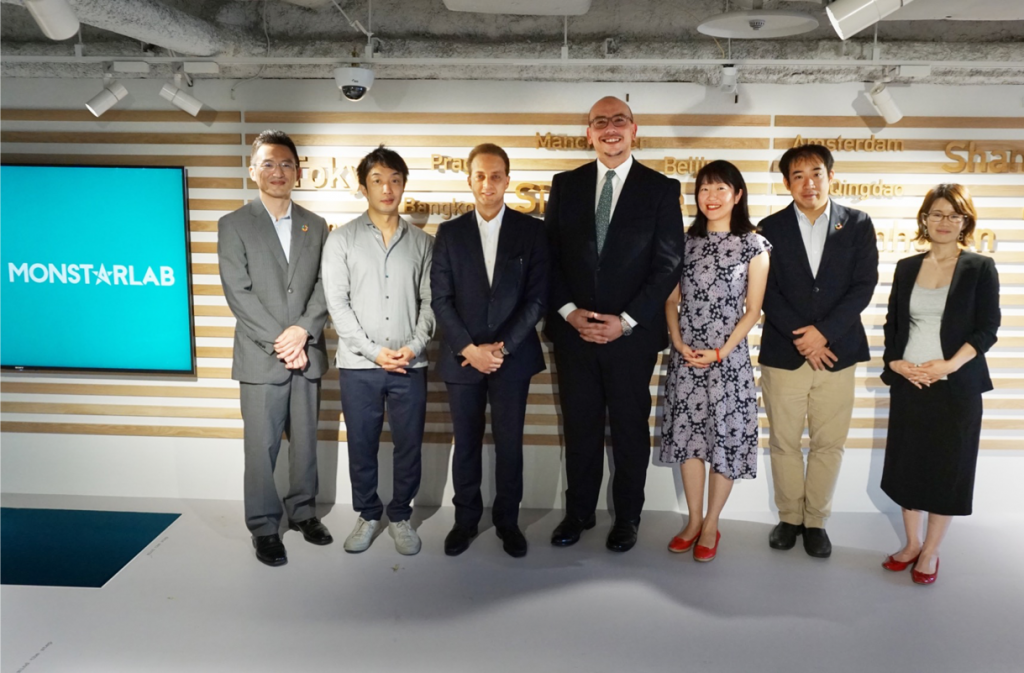 Japanese global sourcing* firm Monstar Lab, Inc. has had its new project “Feasibility Survey for SDGs Business on Software Development for Economic Independence of Refugee and Young People through Employment and Technical Training on IT Product Development” selected for the “Feasibility Survey for SDGs Business*” operated by JICA (Japan International Cooperation Agency). Monstar Lab subsequently held an project launching ceremony for the project, which was attended by Eiji Kubo, Director of the Private Sector Partnership Division of the Private Sector Partnership and Finance Department at JICA, Rami Alkharabsheh, the Second Secretary of the Embassy of the Hashemite Kingdom of Jordan in Japan, and Eyad Al-Hindi, Counsellor of the Permanent General Mission of Palestine in Japan.

* The meaning of “global sourcing”
Assembling teams of top-level engineers and creators located throughout the world for planning, development, and management of digital products.

■Background behind the launch of this project

Aspiring to provide opportunities for success to people around the world with its mission to “Create an ecosystem for empowering diversity” and “Change the world with technology,” Monstar Lab has expanded its global sourcing business to a diverse range of countries (21 bases in 12 countries as of June 2018). Based on this mission, Monstar Lab designed a project with the aim of utilizing its global sourcing to help create jobs for refugees in the Middle East. This project has now been selected by JICA for its “Feasibility Survey for SDGs Business,” and business development surveys will subsequently be getting under way in Jordan and the autonomous area of the Palestinians.

Jordan is said to have taken in over 650,000 Syrian refugees since 2011 due to the civil war in Syria. As the refugee crisis turns into a larger, long-term issue, Jordan faces a worsening lack of employment opportunities. Meanwhile in Palestine, economic development in Gaza has been obstructed since 2006 by prolonged import and export restrictions, blockades, and repeated military clashes. High unemployment (58% among the younger generation) in the area is a serious problem. Monstar Lab believed it could address these issues by utilizing its strengths as listed below, hiring software development engineers from among the Syrian refugees in Jordan and the younger generation of Palestinians in Gaza, and promoting their financial independence by getting them involved in the development of digital products geared toward Japan and the Middle East region. As such, Monstar Lab proposed this project to JICA, who subsequently gave it the green light. Since the project involves SDGs business (numbers nine and ten), it aims to produce both business development and contributions to society. 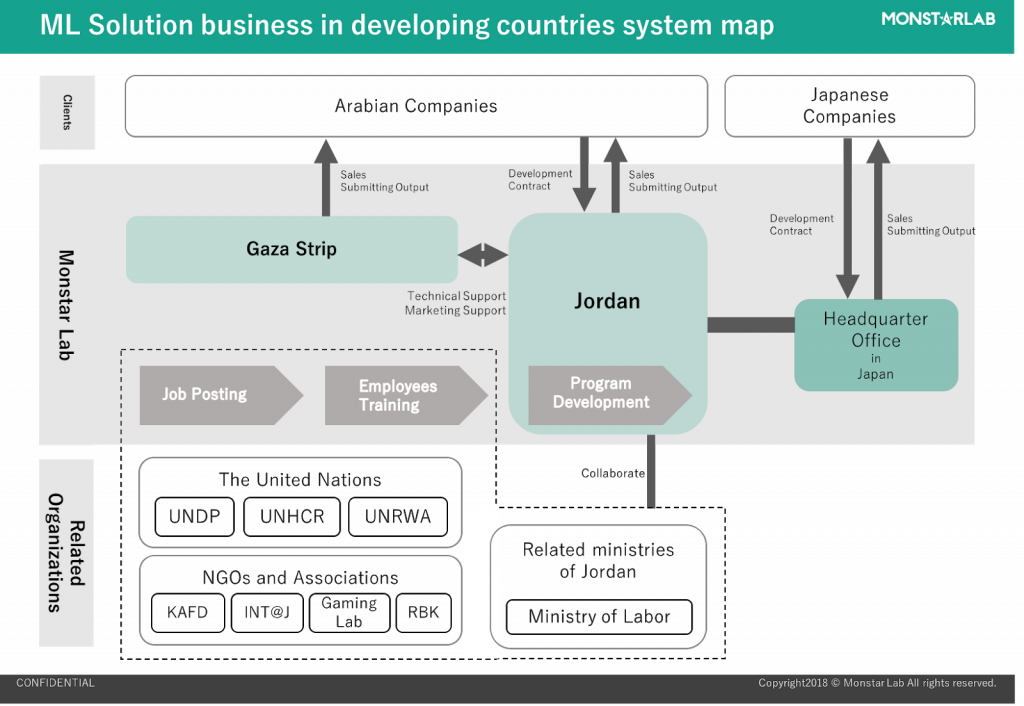 ■“The IT industry has the advantage of being able to do business with the outside world, without needing to move people and goods,” said Eiji Kubo, Director of the Private Sector Partnership Division of the Private Sector Partnership and Finance Department at JICA. “Since Monstar Lab seeks to tap this industry to create employment for the local youth including Syrian and Palestinian refugees, and aims to bring them economic independence, we would like to cooperate with the company and its business plan through this survey.” 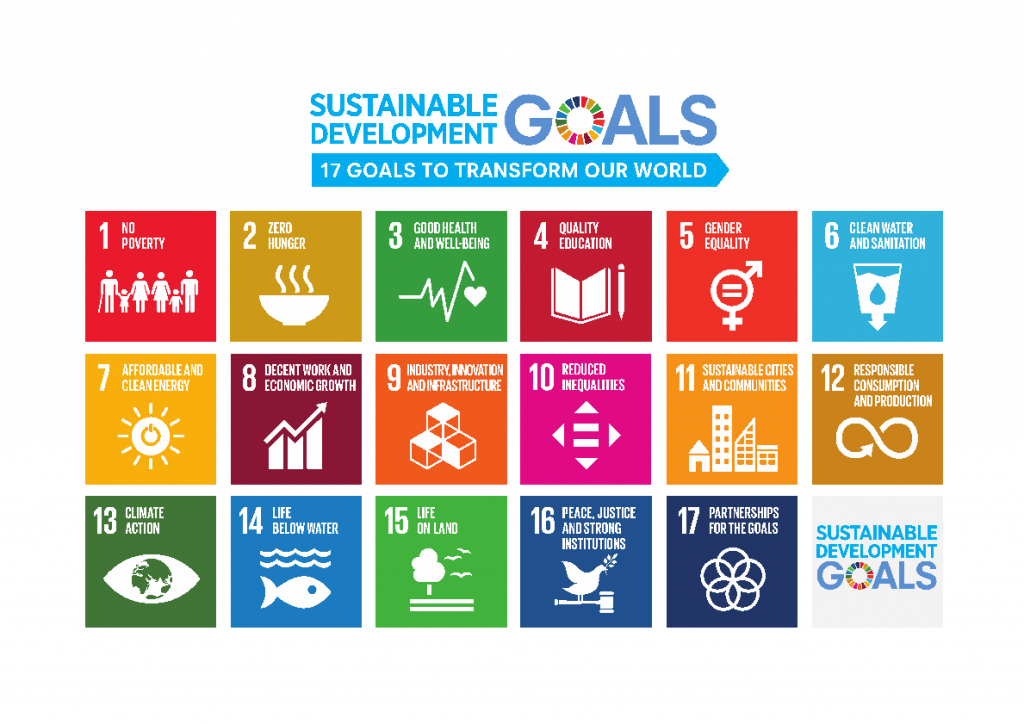 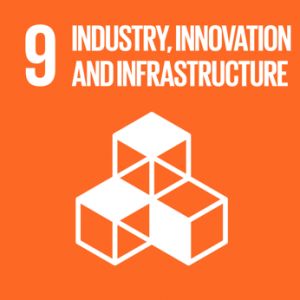 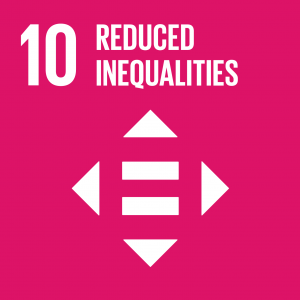