Monstarlab introduces new Board of Directors

Monstarlab, Inc. has announced the appointment of a new  Board of Directors, effective 01 April 2022.

The new Board is composed of world-class directors, auditors and advisers with extensive leadership experience in entrepreneurship, investment, innovation, operations, finance and accounting, corporate ventures and partnerships.

They will steward Monstarlab as it further intensifies efforts to become one of the fastest growing digital transformation companies in the world.

Monstarlab’s new Board of Directors are as follows:

■Board of Directors and Auditor (newly appointed)

With extensive experience in strategy, technology and operational excellence, Mark is an innovative leader who drives across global markets.

He is passionate about using design and technology for the betterment of society.

Early in his career, Mark worked for a variety of industries, which included telecommunications, healthcare, banking and insurance and government.

Before joining Monstarlab, he served as Managing Director for Accenture’s Digital, Health and Public vertical, where he worked with a range of clients from both the private and public sectors, and led complex business and technology transformation programmes in the UK and across the world.

Yousuf commenced his career as an entrepreneur before joining The Executive Office, a private office of H.H. The Ruler of Dubai and Vice President of the United Arab Emirates. Here,  he led and took part in strategic innovation-related economic development projects.

From 2012 till 2018, Yousuf was the Group Chief Strategy Officer of Dubai Holding, a  $30 Billion plus conglomerate which owns strategic assets in Dubai. In this role, Yousuf’s responsibilities were within investment strategy, innovation & digitalisation, and strategy & business plan development.

Today, Yousuf is the Co-Founder and Managing Partner of E11, which focuses on investing in and venture building of cutting-edge tech companies. He is furthermore involved in several strategic government initiatives to promote and enhance the entrepreneurial ecosystem in the UAE and he is an advisor on economic development to senior leadership in the UAE government. Finally, as part of his support of the entrepreneurial ecosystem, he became a founding and board member of Emirates Angel Investors Association,  sits on the board of several tech & non-tech startups and regularly mentors entrepreneurs. In 2018 he launched a startup competition that focuses on enhancing entrepreneurship amongst Emirati university students.

Yousuf holds an Executive MBA from INSEAD, MPA from Lee Kuan School of Public Policy at the National University of Singapore (NUS) and a BSc in Business Administration with concentration in Corporate Finance from Marshall Business School at University of Southern California (USC).

She later joined a U.S. strategy consulting firm, Monitor Group, overseeing business strategy planning and Asian expansion projects, before joining DCM Ventures as a venture capitalist, where she was in charge of investments into startups such as freee and Coubic, etc.

In 2014, she joined Happy Elements, a Chinese startup, serving as Chief Strategy Officer and in charge of their listing in Japan, before becoming the Representative Director of Japan, overseeing content development and AR/VR businesses in Japan and China.

Chiamin has an MBA from IE Business School.

Kenji brings to Monstarlab his vast experience in marketing and business development. After graduating from Keio SFC, Kenji began his career at NHN Japan’s internet business before moving to In Recruit Holdings, where he held marketing and business development functions. His first investment venture was when he helped put up Independent VC. He was also one of the founders of DeNA Co., Ltd. and DG Ventures. 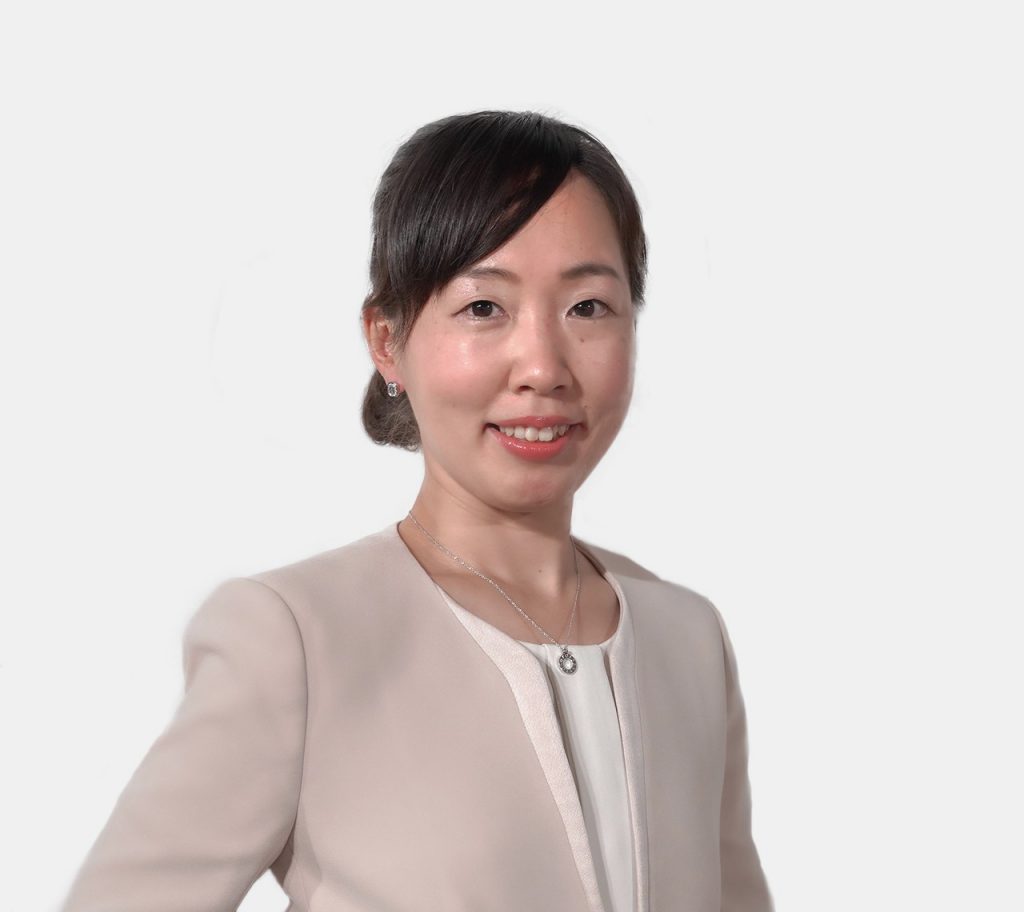 Yuko passed the accountancy board in 2004 and became a Certified Public Accountant in 2008. While studying law at Keio University, she worked for Chuo Aoyama Audit Corporation (currently PricewaterhouseCoopers Aarata LLC), focusing on accounting audits of foreign companies. In 2012, she joined the Accounting Department of Novartis Pharma K.K. and was in charge of all accounting-related reporting. She has been involved in accounting in a global environment, including internal audit work for Novartis global affiliates. After two parental leaves in 2019, she became a full-time auditor at Studist Corporation, a provider of manual services in the cloud. In 2020, she was appointed as a full-time auditor at Takara Leben Co.,Ltd., a comprehensive real estate developer listed on the Prime Section of the Tokyo Stock Exchange. Two years later, she joined Monstarlab Holdings as external auditor.

■ Board Directors and Auditors from April 2022

■ Advisers from April 2022 (in alphabetical order by last name)