Nodes’ CEO takes on a new role as Monstarlab’s Chief Growth Officer. In his new role, he will focus on generating growth and developing a unified company culture across all offices. 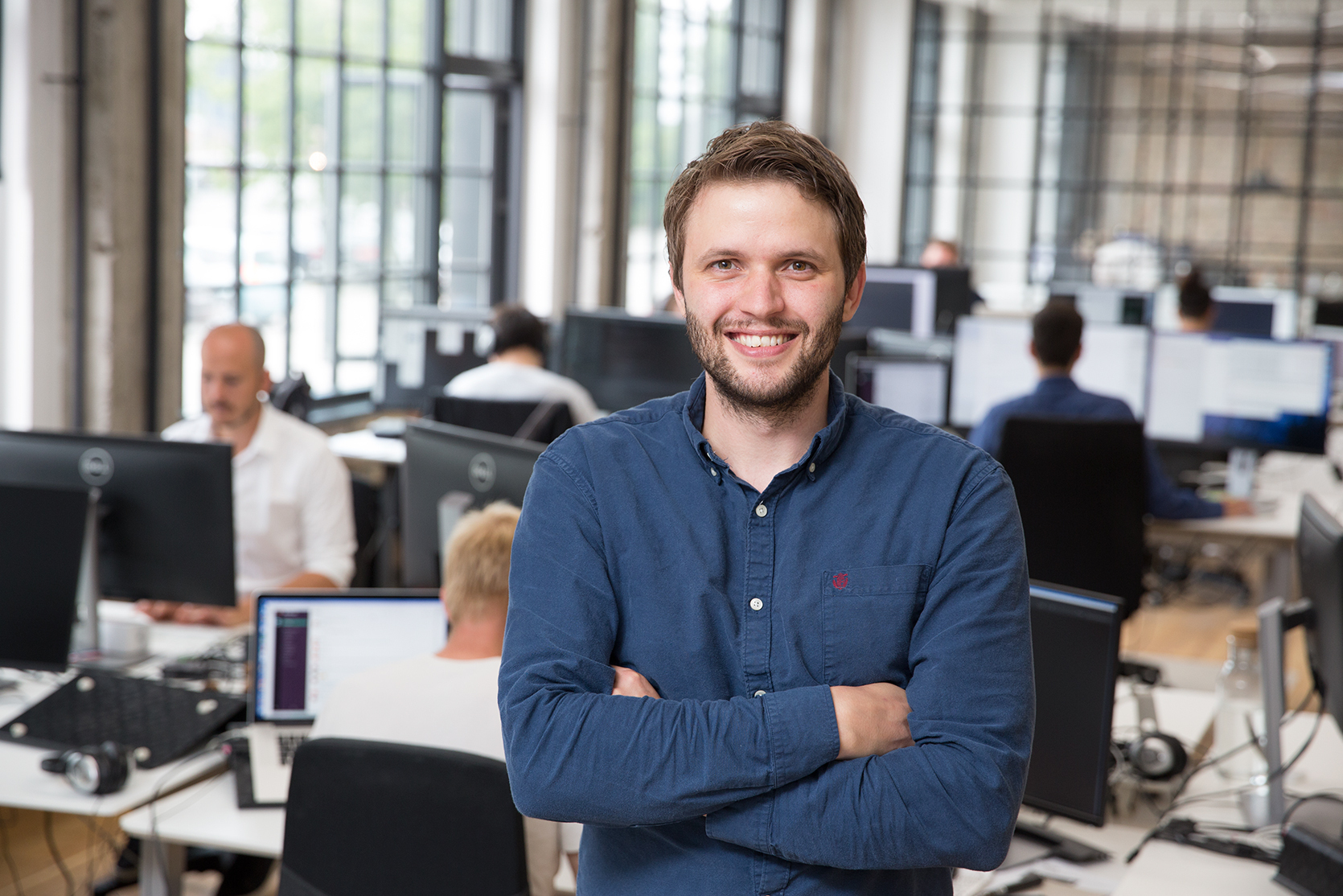 Andreas Rasmussen, who back in 2008 founded Nodes, which was later acquired by Monstarlab, takes on the newly established role as Chief Growth Officer. As CGO, Andreas will be responsible for growing the company both internally as well as externally.

“My most important task in Nodes has always been to grow the business. That can only happen if you are an attractive company that is permeated by motivated, dedicated, and happy colleagues. My new job is to take all the best from every office and create a unified company culture without removing the unique characteristics of each office. I’m looking forward to the challenge because, in the end, our colleagues and their well-being is directly connected to our clients’ success”, says Andreas Rasmussen elaborates that he, besides working with Monstarlab’s People & Culture division, will also be responsible for several external activities, such as M&As, fundraising strategic client work.

Another cornerstone in the new global management team

With Andreas Rasmussen as CGO, we strengthened the foundation of the future company structure and he will strive to create an international consultancy that can challenge the biggest players in the market.

“Even though I have to get used to my new role, I have been given responsibility for the things I valued most at Nodes, which is the people. Our powerful competencies within development and delivery among our 1200 colleagues around the world are our key differentiators as a consultancy. By focusing on the people and our culture, we’ll show the rest of the world that there is an alternative to the established consultancies,” says Andreas Rasmussen.