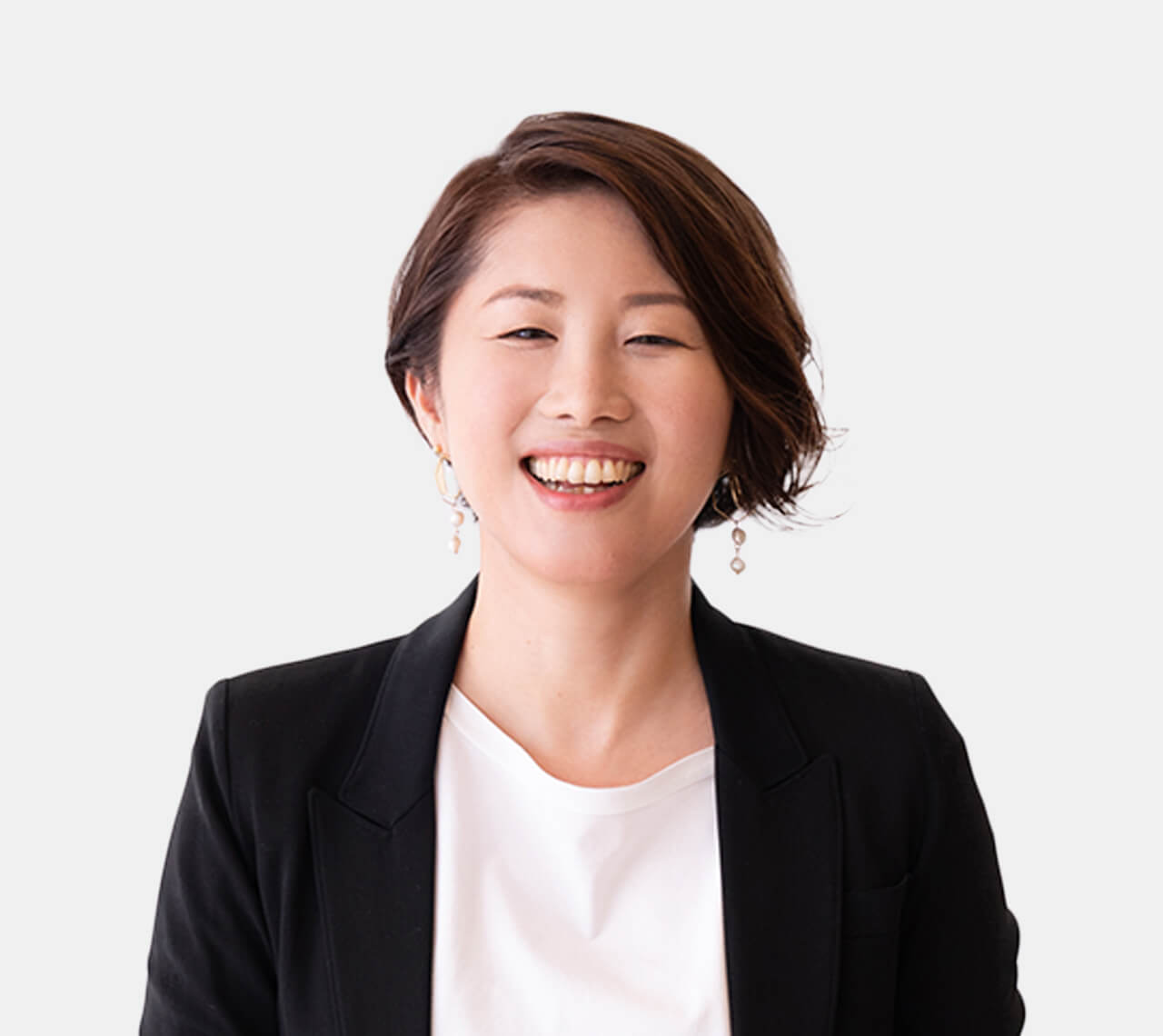 She later joined a U.S. strategy consulting firm, Monitor Group, overseeing business strategy planning and Asian expansion projects, before joining DCM Ventures as a venture capitalist, where she was in charge of investments into startups such as freee and Coubic, etc.

In 2014, she joined Happy Elements, a Chinese startup, serving as Chief Strategy Officer and in charge of their listing in Japan, before becoming the Representative Director of Japan, overseeing content development and AR/VR businesses in Japan and China.

Chiamin has an MBA from IE Business School.